Malawi is known as the warm heart of Africa

for its friendly and peaceful people. Come and visit us, believe me, Malawi will steal your heart!

Set in an indigenous sand forest with 400 meters of beach, it’s a small piece of paradise and a birder’s delight, with many walks into the nearby Namizmu forest reserve.
“The avifauna of Malawi include a total of 650 species, of which one has been introduced by humans and thirty-one are rare or accidental. Ten species are globally threatened. Several bird subspecies are endemic to Malawi. One of these, the Yellow-Throated Apalis, is treated as a full endemic species by some authors. Several species such as the Thyolo Alethe are near-endemic to Malawi with only a restricted range outside the country.” (Excerpt Wikipedia)

Evenings are spent around the fire-pit enjoying the sunset and a traditional African braai done by the Barry and side dishes by Anouske. The night sky then comes to life. with no light pollution ensures the most spectacular night skies. 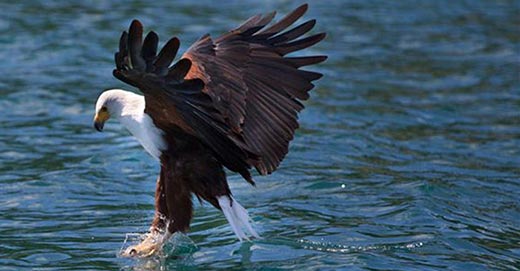 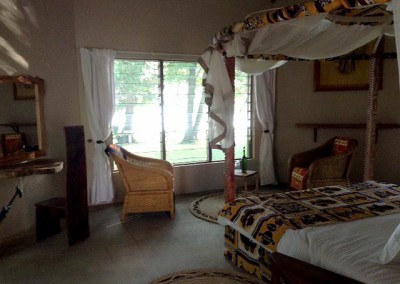 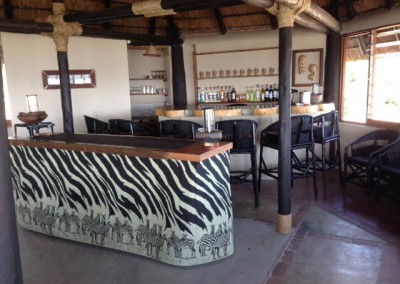 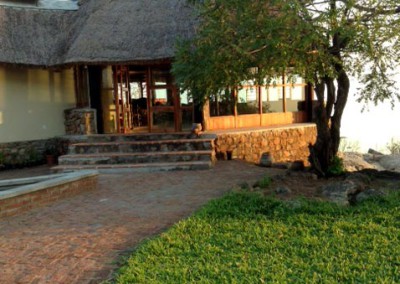